Does Pain Have Purpose?

The question I’m asking to today is, does pain have purpose? Life is hard and through the story of Lazarus (you can read the entire story here in John 11) I want to encourage you that there is a purpose for your pain. 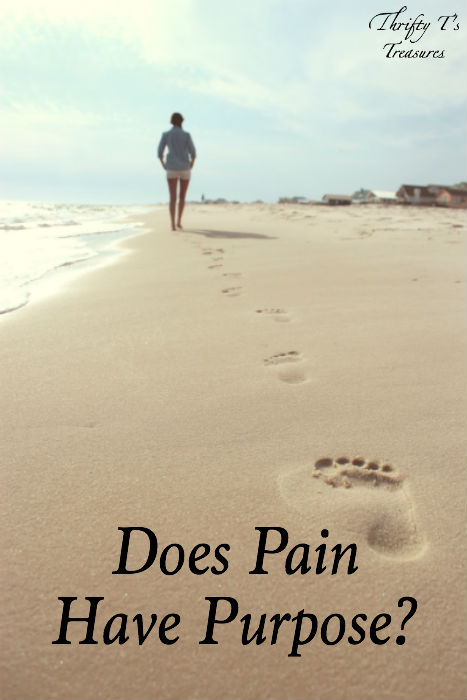 Lazarus had become sick and his sisters, Mary and Martha, sent word to Jesus so that He could come and heal His friend. Jesus did not come immediately because, as I like to call it, He wanted to show off. (He knew that the events to come would draw people to Him and glorify the Lord.)

So Jesus stayed where He was two more days and then headed to Lazarus’ home, knowing full well that he had already died.

By the time Jesus arrived Lazarus had been in the tomb for four days. As you can imagine, Mary and Martha were pretty upset with Jesus for not coming immediately. Both of them told Him, “if you had been here, my brother would not have died.“

When they showed Him where he was laid Jesus called out to him and said, “’Lazarus, come out!’ The dead man came out, his hands and feet wrapped with strips of linen, and a cloth around his face.” Jesus had raised him from the dead!

There Is A Plan

Even from the moment that Jesus received word that Lazarus was sick, He had a plan and knew exactly what He was doing. Jesus knew there would be a lot of people there grieving with Mary and Martha and He allowed Lazarus to die so that He could raise him from the dead.

Verse 45 says,”therefore many of the Jews who had come to visit Mary, and had seen what Jesus did, believed in him.”

He knew Lazarus’ death and resurrection was the only way that some people would believe in Him. 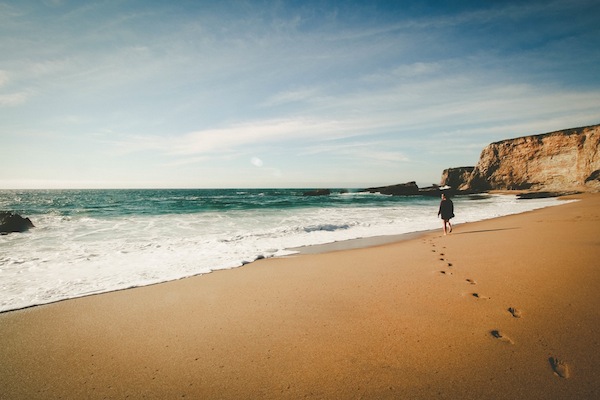 While Lazarus’ story has a happy ending, our situations don’t always have the same outcome. Most of the time situations don’t turn out the way we want them to. Life is hard! We watch people that we love die sooner than they should, friends walk through excruciatingly painful situations and bad things happen to good people.

But just like the story of Lazarus there is purpose in the pain. There has to be a purpose or the Lord wouldn’t allow us to go through it!

Romans 8:28 says, “And we know that in all things God works for the good of those who love him, who have been called according to his purpose.” It doesn’t say some things but all things!

It may be years or even long after we’re gone but the Lord promises that our pain is not in vain. Something good will come out of it and He will be glorified.

I don’t know about you but when I’m walking through a difficult situation it’s hard to even think about it being part of the Lord’s will. My brain can’t fathom the fact that good can or even will come out of such pain.

It’s hard to know that a huge negative can eventually be turned into a positive. But that’s what trust is all about isn’t it?

Dictionary.com describes the word trust as a confident expectation of something; hope. And so I trust in His promise knowing that He holds my future in His hands and He’s going to work everything out for good in my life.

Not only that but I trust that He can and will use my painful situation to draw people to Him. Wouldn’t it be neat to find out in Heaven that the Lord used our pain to draw someone else to Himself?

So the answer to my original question, does pain have purpose, is yes!

FacebookTwitterRedditPinterestEmail
Why Should I Start A Budget?Tales Of An Inexperienced Mom