A Peek Into Our Week | Fun With Family 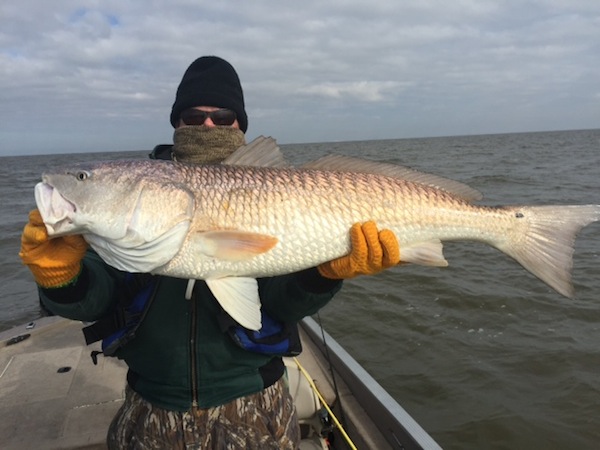 Late last Sunday night Trent and his buddy headed to out of town to go fishing. As you can see from this fish that Trent caught, they found some big ones! (He said it weighed 23 lbs – his biggest Redfish ever!)

My sister, Annissa, and her family from Missouri came in town a few days after Christmas so Dalton and I I spent most of our days visiting with them while Trent was out of town! 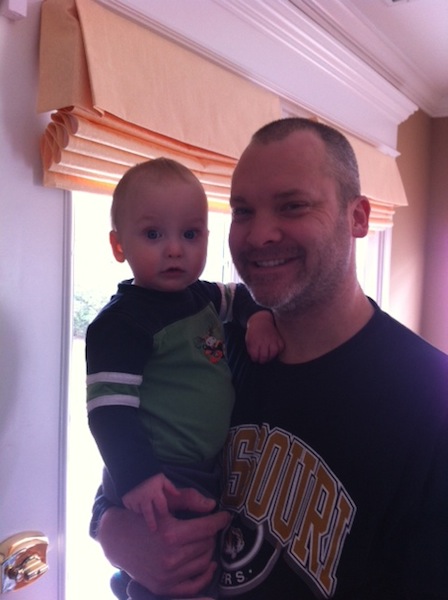 This was Dalton’s first time to meet Aunt Annissa! I think he’s smitten with her. 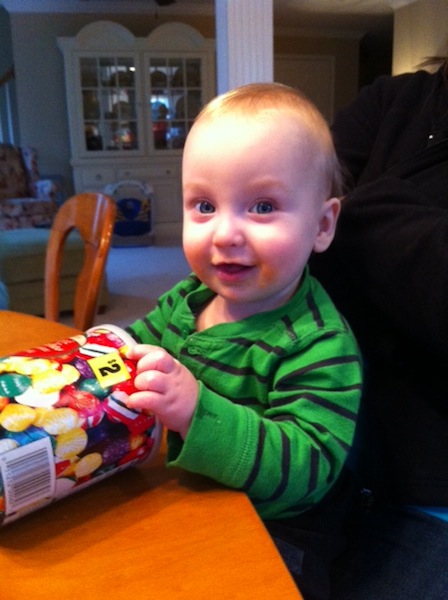 Most of our family loves to play games so we spent a lot of time around the table playing Dutch Blitz! It’s the best card game ever and can be dangerous if you’re highly competitive like me. When the younger kids went down for naps, we whipped out the cards and played for, literally, hours! So much fun!

My brother-in-law, Doug, introduced us to a new game called Trivia Crack. Yet another game that’s addictive, but I justify it as being good for the brain since it’s trivia questions. :O)

(And, just for the record, Kade didn’t eat the candy he was holding in the picture, he just played with the container.) 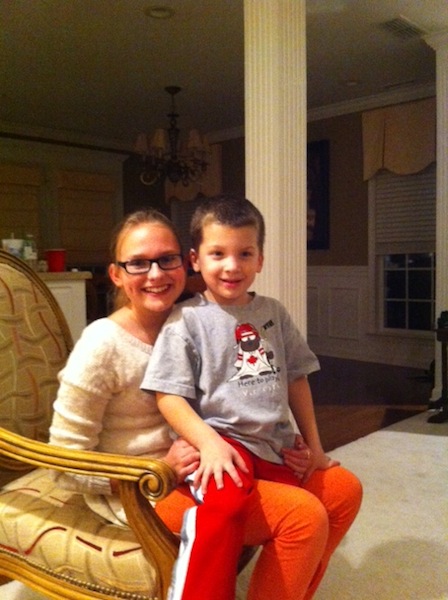 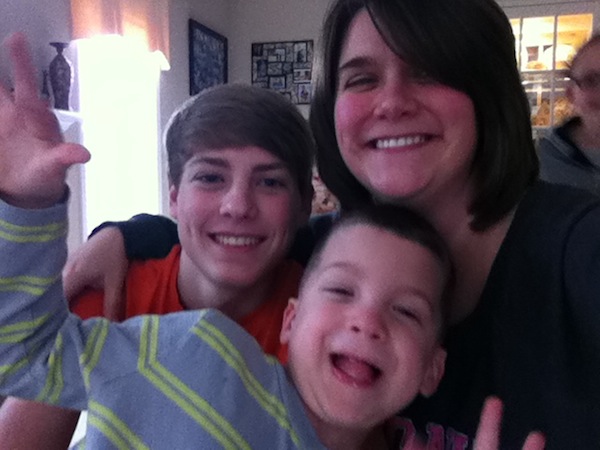 It wouldn’t be a family post unless I shared a few fun selfies. (These are some of the funnest pictures because of the photo bombers like Cole!) 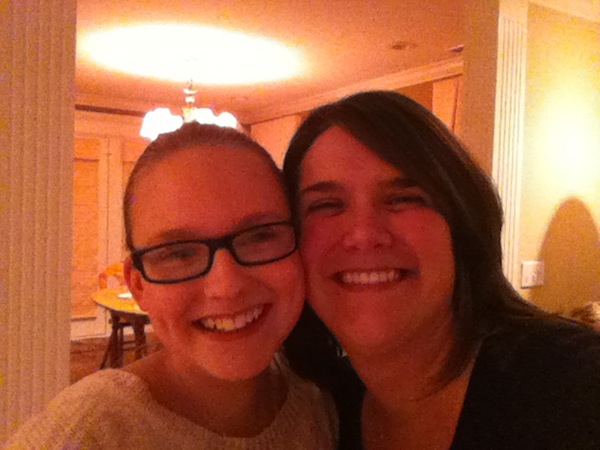 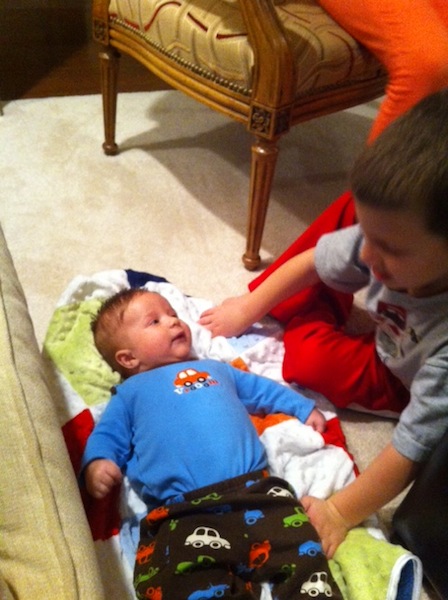 It was so precious to watch Cole and Kade play with their newest cousin! By the way that Cole interacted with Dalton, there’s no doubt what a wonderful brother he is, and is going to be! 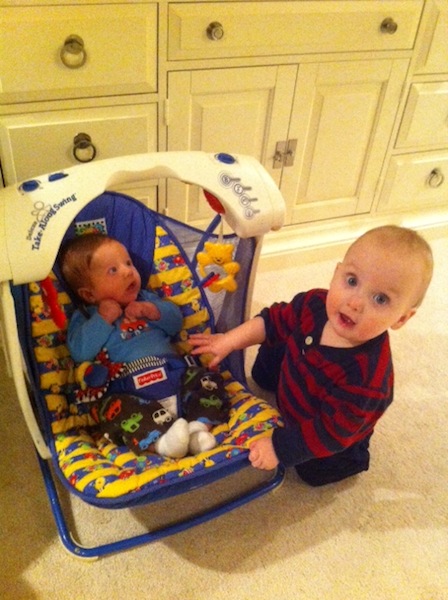 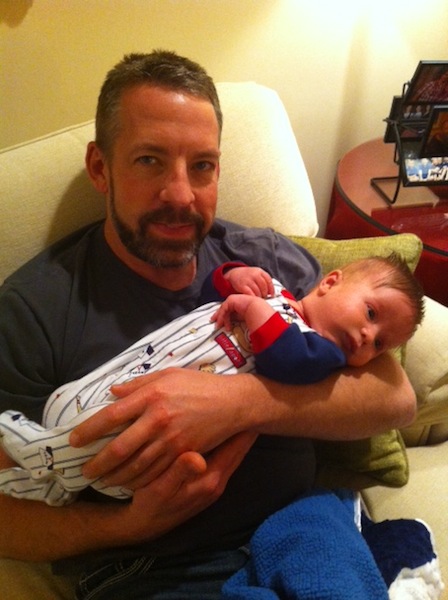 I think this was Uncle Josh’s first time to hold Dalton. Not because he hasn’t wanted to, but because Aunt Leah usually scoops him up first. (I’m so grateful for such a loving family!) 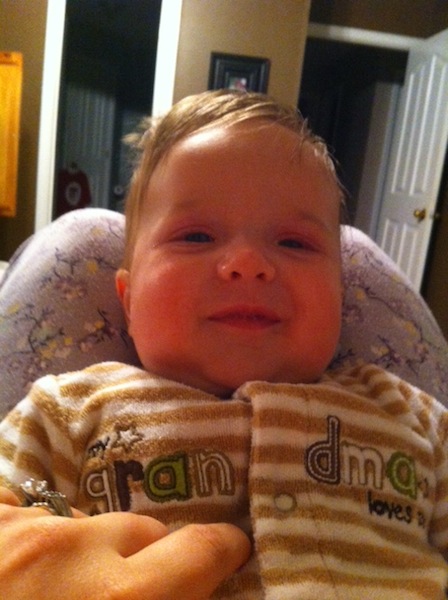 I’m happy to report that Dalton has been sleeping 6-7 hour stretches at night since Christmas Eve! This is wonderful news for a momma that loves her sleep.

We also changed up his feeding routine a bit, so it was nice to have the support of my sisters during this transition. When they say “it takes a village,” they’re not kidding. I’m so blessed to have a such a wonderful support system around me. 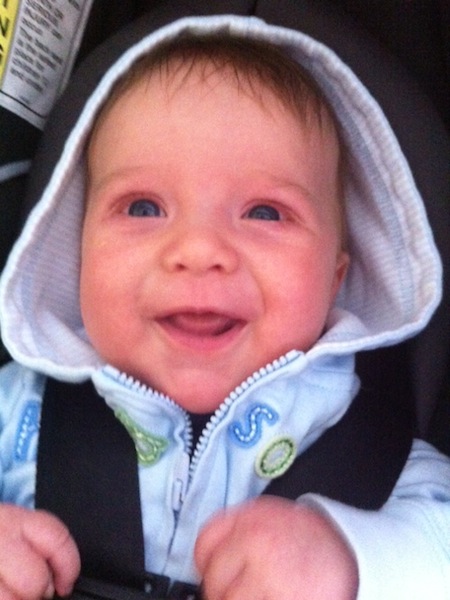 How was your week? Did you enjoy hanging out with friends and family over Christmas and New Years?

FacebookTwitterRedditPinterestEmail
A Peek Into Our Week | ChristmasFreezer Friendly Lasagna Roll-Ups