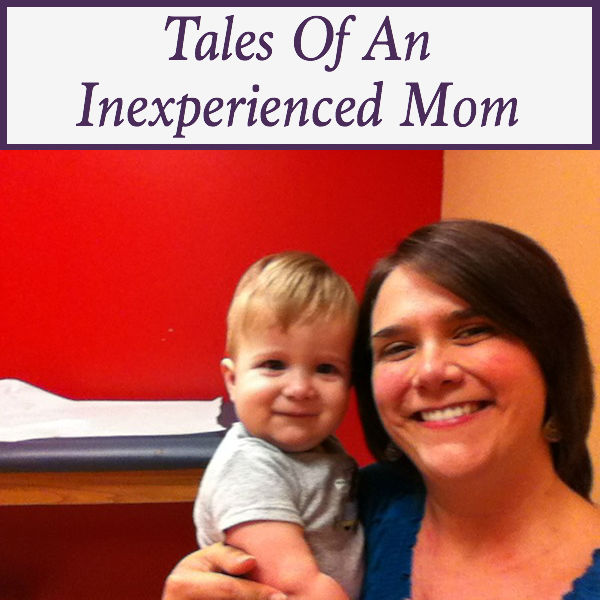 Just when I thought the fog had cleared, another patch would appear. These dark moments of depression came on so fast. It was hard because there was absolutely nothing I could do about them – I just had to ride the roller coaster and hope that it would end soon!

I felt so bad for Trent because I was a hot mess in these moments. Just as he had been through this entire journey, he continued to be patient, loving, and would always ask how he could help. I would have loved to tell him something, anything, that would make these moments go away quickly, but there was nothing that could be done.

I definitely hated Trent seeing me this way. I felt like I was Dr. Jekyll and Mr. Hyde, and it was absolutely embarrassing (especially afterwards when I could see clearly)! One day after the fog had lifted I thanked Trent for continuing to be there for me and I told him that I wouldn’t even want to hang around myself. Man, I was so blessed to have him! 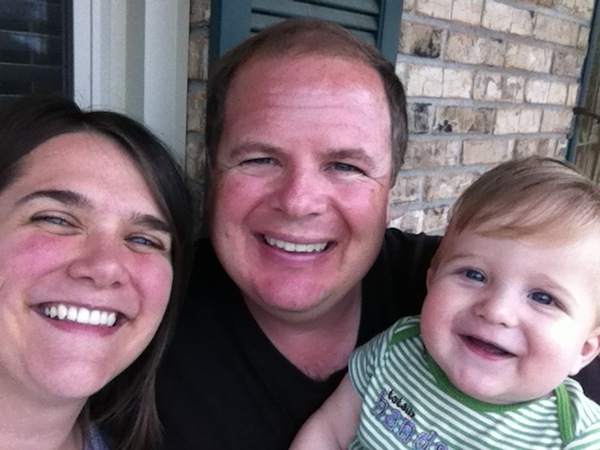 Most of my life I’ve been a person that could handle just about anything – either that or I’d fake it till I made it. HA! But during these moments I felt so weak and helpless. It was so overwhelming not to be able to control my emotions and the situation (which is probably a huge lesson the Lord was trying to teach me).

Knowing what a good baby the Lord had blessed us with, there were many times when I felt guilty. I mean, He had given us a chill baby that was happy the majority of the time and slept through the night, something that not a lot of moms can say. 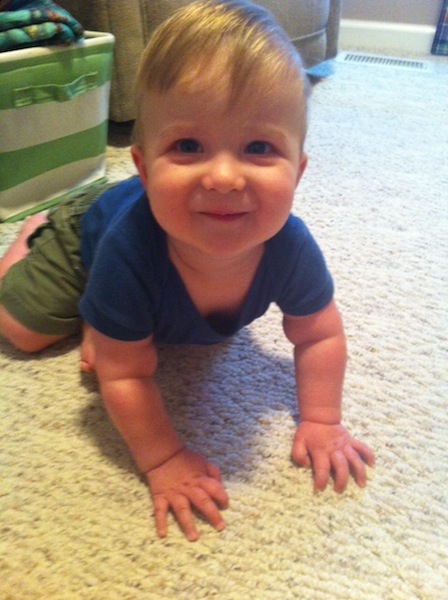 I was so thankful that along with the dark moments of depression we were able to enjoy sweet moments. We smiled and laughed together, and he was even beginning to communicate with me. Maybe I could do this mommy gig after all!