A Quiet Month, Girl’s Night Out and more 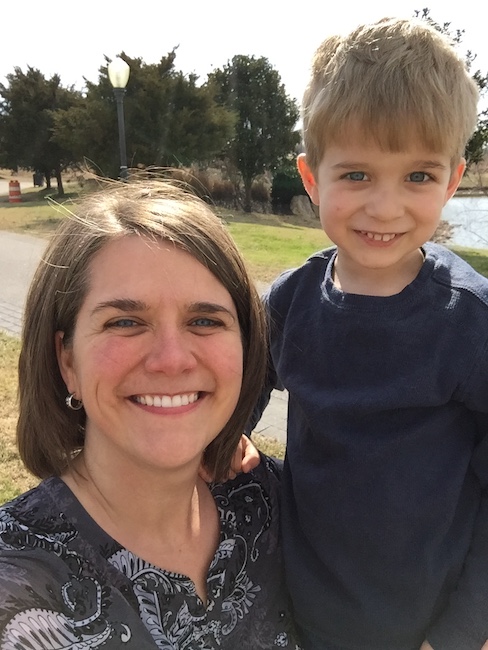 It might sound bad but sometimes as I’m creating these month in review posts I have to look back at the pictures on my phone to see exactly what we did the month before. I call that a huge case of mom brain. And while most people say they have mom brain the first year or two after a child is born, I say it stays with you forever. HA! 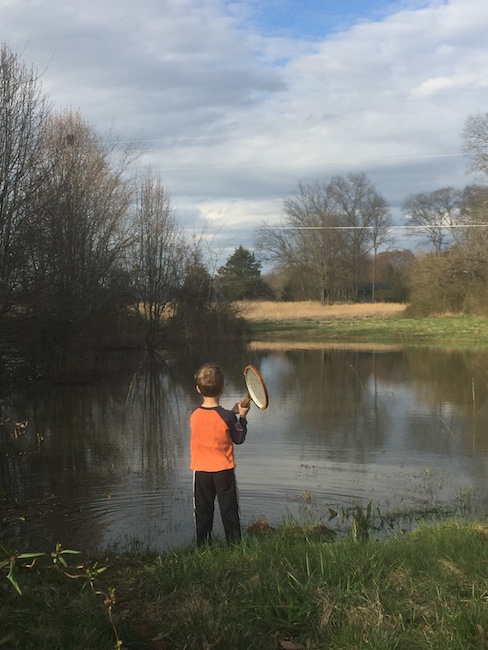 For the most part it was a quiet month for us.

We had record amounts of rainfall here in middle Tennessee! No, Dalton is not at a pond, that’s our backyard. (And I have no clue why he has a tennis racket with him – it’s just one of the outside toys he plays with sometimes.) He told me that he wanted to swim in the lake in our backyard but I told him it wouldn’t be a good idea because it was so cold. 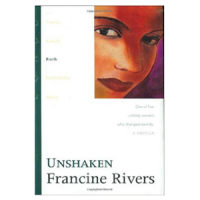 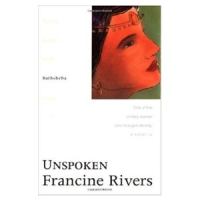 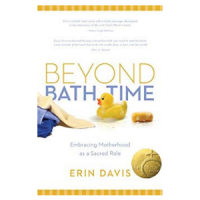 Unshaken: Ruth and Unspoken: Bathsheba by Francine Rivers – I’ve heard the story of Ruth and Bathsheba probably a hundred times but just like the other books in The Lineage of Grace series the story comes to life and becomes more relatable as  as Francine fills in the gaps of what they were likely thinking.

Beyond Bath Time by Erin Davis – Funny story about this book is that I found it when I was cleaning out my books last month while decluttering. It’s one that I’ve had since I was pregnant and apparently this was the month I was supposed to pull it out and read it because I absolutely needed to hear Erin’s words.

As moms we often lose ourselves in the day-to-day tasks and activities. Sometimes we even wonder if what we’re doing really matters. (Or maybe I’m the only mom that feels that way about this monumental task of mothering.) This book helped me see beyond seemingly mundane tasks and reminded me that I mothering really is a sacred role in the kingdom of God. 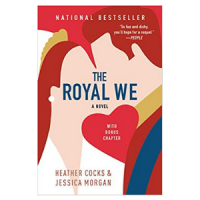 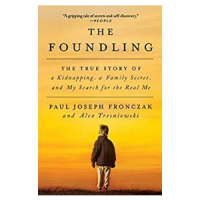 The Royal We by Heather Cocks – Rebecca Porter is an American who falls for Prince Nick, heir to the British throne. Follow the ups and downs of their relationship, love, heartbreak, betrayal and find out if they end up being the together.

While this book isn’t about Prince Harry and Meghan Markle I couldn’t help but think of the royal family and how they must have endured similar circumstances through the years.

This book had quite a bit of language (including the f-bomb) and although it wasn’t in great detail the characters talked a lot about sex. Had it not been for those two things I would have given it five stars. It really was a fun read.

The Foundling by Paul Joseph Fronczak – Trent and I watch a lot of real life crime shows so when I saw this book I knew I had to read it. Paul was kidnapped from the hospital when he was a day old but was later returned to his family. Growing up he never felt like he fit in with his family. This intriguing book shares his story of finding out who he really is. 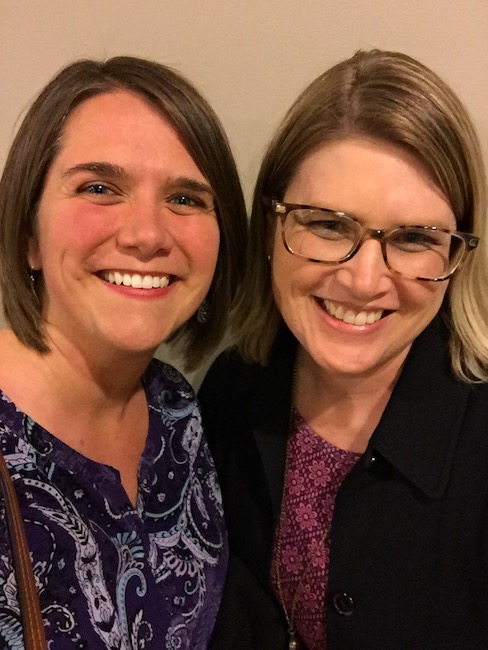 Instead of hosting a game night this month I decided to switch it up and invited my girlfriends to go with me to see a play at a small, local theatre. I sent invites a bit late and only one of my girlfriends was able to go but the two of us had a great time together!

Making time for friendships can be difficult but it is super important!

An Introvert’s Guide To Hosting Your First Game Night – If you’re an introvert like me and are on the fence about hosting your first game night or get-together then this is for you. I’m sharing all the details of how I decided who to invite, what to play and even how I had crazy nerves leading up to that night.

Refreshing Strawberry Lemonade Yogurt Bark – This is a refreshingly healthy snack (or even dessert). The super easy recipe only has 4 ingredients and your kids will love making it with you.

4 Keys to An Abundant and Effective Prayer Life – One of the ways we grow in our walk with the Lord is by having an abundant and effective prayer life. Learn how to pray with these 4 keys that have made a huge impact in my daily prayer life. 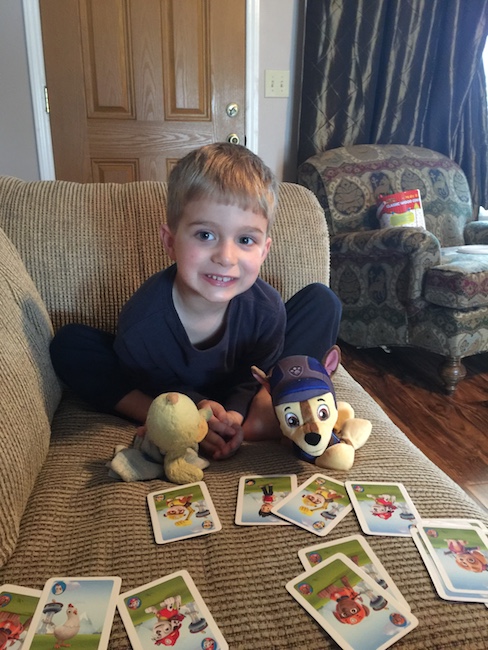 Sometimes I feel like there are four members of our family and not just three. Dalton has a stuffed animal (Duck – he’s had him since he was a baby) that seems to be his best friend. He talks to him like he’s real and wants it to play cards with us and join in on other family activities.

I love that he has an active imagination but playing cards can already be hard enough with a four year old let alone with a stuffed animal too! :o)