A Peek Into Our Week | Baby Preparations, Cleaning, and more 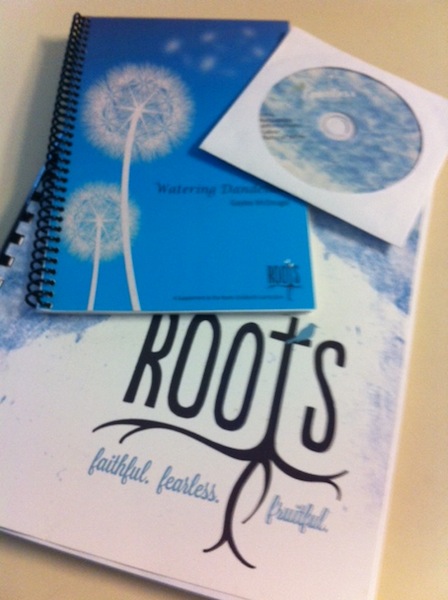 Last Monday we started child birthing classes. My friend told me about a faith-based class so we thought we’d give it a try.

The classes are for four weeks and three hours per class so we knew it was going to be an in-depth. Let’s just say that we both left feeling a bit overwhelmed – each in different ways. Like most men, Trent doesn’t know about child-birthing. On the other hand, the information shared wasn’t new to me, it was just a lot at once. (Not to mention the fact that the farther we get down this journey the more reality sets in.)

Even though we left with information overload, we were thankful that the teachers and the other couples in the class were nice. One couple is doing a home birth (more power to them!) and the other two couples are delivering at a hospital with a midwife. Since we’re doing a hospital birth (with medication), I felt a bit like the odd man out (they didn’t make me feel that way, I did).

Hopefully our next class won’t be so overwhelming! 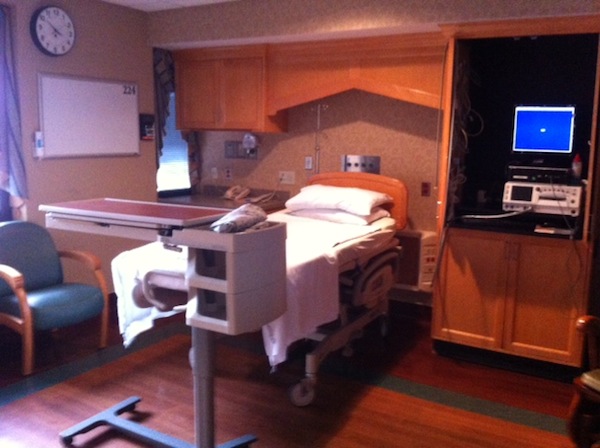 We also took a tour of the hospital where I’ll deliver. I’m not sure what I was expecting, but I thought the rooms were very nice!

I’m glad we can check that one off the list!

A Bit Of Cleaning

A few weeks ago I shared about our new garage cabinets, and also told you that our garage needed a bit of cleaning. Well, we finally tackled that project and I’m going to be brave and share before and after pictures! 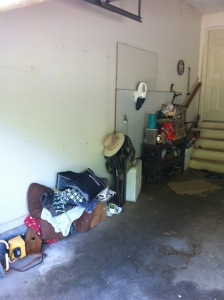 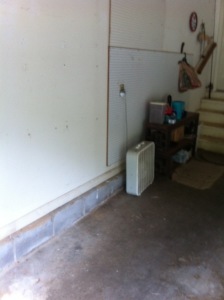 I wouldn’t say that our garage was filthy, it had just become a catch-all for different items that needed to find homes. Some items went into our new cabinets while others went straight to the trash. 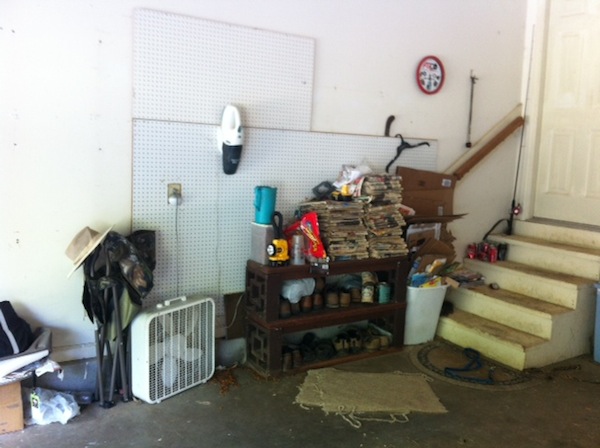 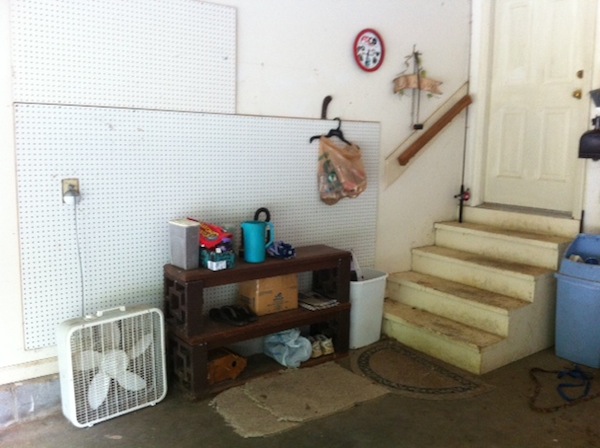 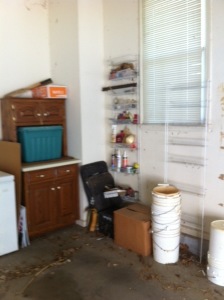 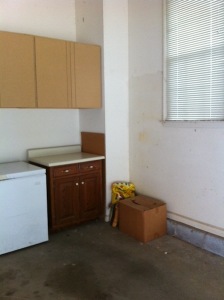 See that hanging organizer in the corner in the before picture? I’m beyond excited that it’s gone. It had been there since we were married. Not only was it a dirt catcher, but a bird had made a nest in the top of it. (Yes, I really just admitted that! Ha!) Along with the organizer, most of the stuff in it went into the trash!

All in all, I’d say it took us about an hour for this project. I’m definitely stoked at how clean and tidy the garage now looks! Hey, it’s the small things for me! 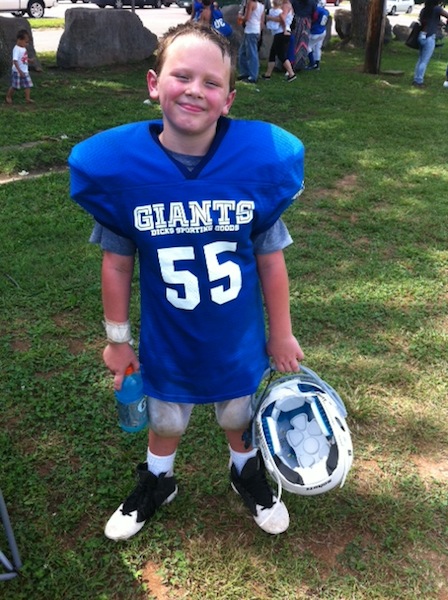 Jayden (our neighbor boy) has been talking about wanting to play football since we first met him, and this year his grandparents finally signed him up! I’ve gotten to go to two of his games and cheer him on! This kid loves football (and loves to practice with Trent when he gets a chance)!

Well, that’s a peek into our week. What have you been up to?

FacebookTwitterRedditPinterestEmail
My Surprise Pregnancy Journey, Part 8Worrying My Problems Away