A Peek Into Our Week |A New Bible Study, A Blast From The Past, and more 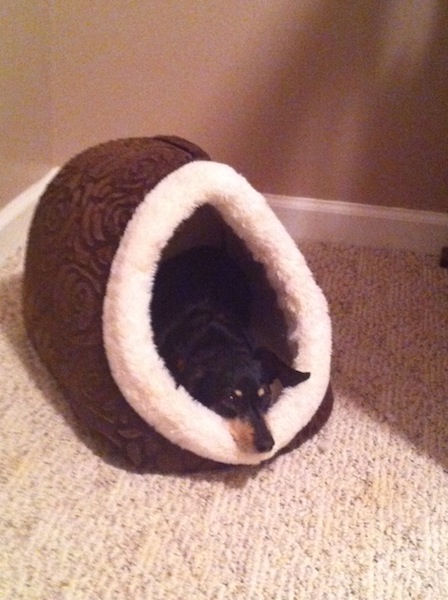 Trent and I aren’t the only ones adjusting to life with a baby, poor little Princess is too!

When we first brought Dalton home, she wanted nothing to do with him. She’s now moved up to sniffing him and trying to lick his hands and face. I know it’s her way of showing him love but it’s not allowed.

Now if I’m sitting on the floor with him, she’ll vie for my attention by sitting right between us. And, even though she’s 14, her younger side is coming out. She now brings out her toys to get me to play with her. Hilarious!

She’s used to being right by my side so I wasn’t quite sure how it was going to work when I fed him. I bought her a new bed and put it in the baby’s room. Luckily, she goes straight to her house whenever it’s time to feed. Whew!

Funny story – One day (a few weeks after we brought him home) when I was holding Dalton on the couch she walked right in front of us a peed on the floor…something she never does! She wanted him to know this is her territory. 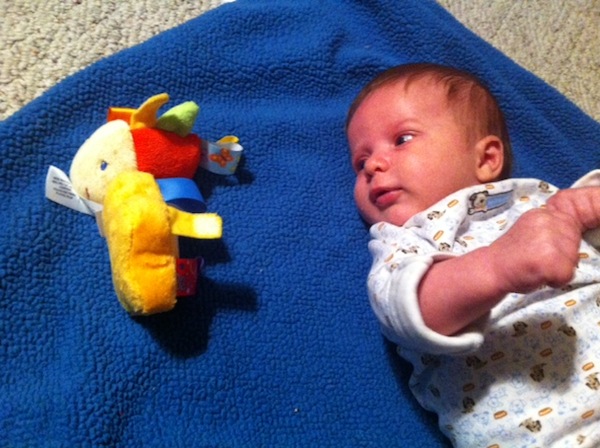 Dalton’s always been a very alert baby and he loves to check out his surroundings. This week his toys have come to life more than ever and he seems to want to “play” with them…well, as much as an eight week old can!

He’s also discovered his tongue, which is hilarious to watch.

One way Dalton likes to explore his surroundings is to sit in his chair or swing. He’ll hang out there for at least 30 minutes at a time and just look around. I’m thankful for a baby that can chill because Trent and I are very laid back people. (I’m not naive enough to think that he’ll always be chill, but a girl can hope can’t she?)

One of the ways I’m finding my new normal with baby is by continuing to get out and do things for me. That may sound selfish to some of you, but it’s one way for me to keep my sanity! (Hey, I’m just keeping it real folks.)

Back in August I joined a new Bible study group. When Dalton arrived obviously I wasn’t able to go. This was my first week back and it was perfect because we started a new study called Children of the Day.

I’ll go ahead and admit that I was a bit hesitant about doing a Beth Moore study. Don’t get me wrong, her studies are FABULOUS, but the last one I did had a ton of homework and right now I just don’t have time for that. When I got the workbook and scanned through the pages I was thrilled because it wasn’t as in-depth is I thought it might be.

Here’s my take-away from the first video – “Sometimes to bring us something new, God brings us someone new.

I’m excited to dig into this study and see what the Lord has to teach me!

A Blast From The Past 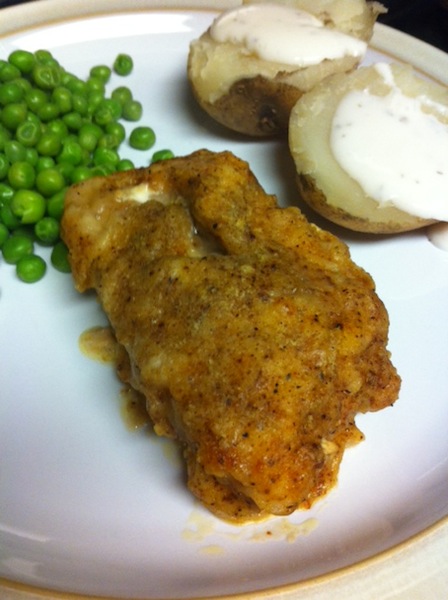 After bringing Dalton home, we were truly blessed with friends and family bringing us meals. We still have a few meals in the freezer so I’m mixing them in with doing a bit of cooking. I was hankering something different this week and this Oven Fried Chicken came to mind. (Plus chicken was on sale at Aldi this week!)

Oh my! This recipe is not only super simple to make but the meat is oh so moist. I got two thumbs up from Trent, which makes this girl’s heart happy!

If you haven’t tried this recipe, it’s a must!

That’s a quick peek into my week. What have you been up to?

(The links in this post may contain my referral link. Please see my disclosure policy for more details.)

FacebookTwitterRedditPinterestEmail
A Peek Into My Blogging BreakDIY Egg Ornaments