A Peek Into Our Week | Birthdays, Elf On The Shelf, and more 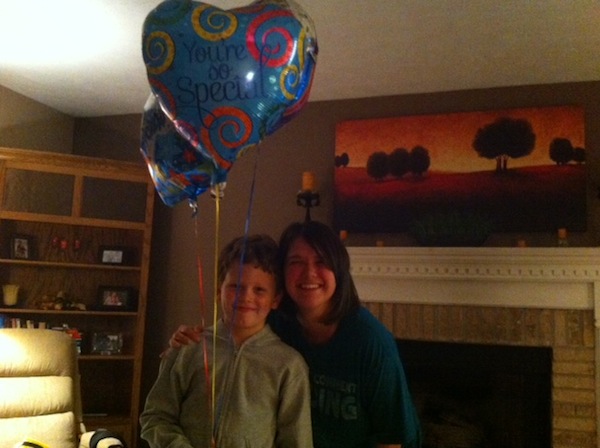 As I was choosing pictures for this post, I realized that I haven’t shared about Jayden very much lately. (If you don’t remember, he’s our little neighbor boy that comes over and hangs out!) With it getting darker earlier since the time change (he has to be home by dark), he hasn’t come over during the week as much lately.

This week Jayden celebrated his 9th birthday! Along with some birthday cash and his favorite candy bars, I gave him some balloons. He just raved about those balloons and I probably could have gotten away with giving him just that! Like I always say, it’s the small things that make the biggest difference! 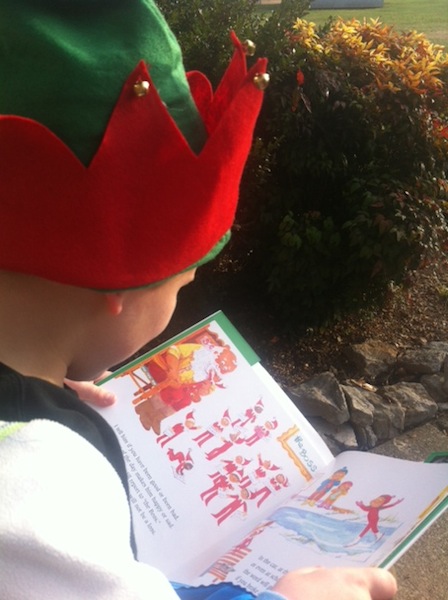 Elf On The Shelf

While Jayden and I were chatting this week about Christmas, Elf On The Shelf came up and he offered to read the book to us. He sprinted over to his house, grabbed the book and doll, and read to me and Dalton!

Any time he offers to read to me, I jump at the chance because it doesn’t happen very often. 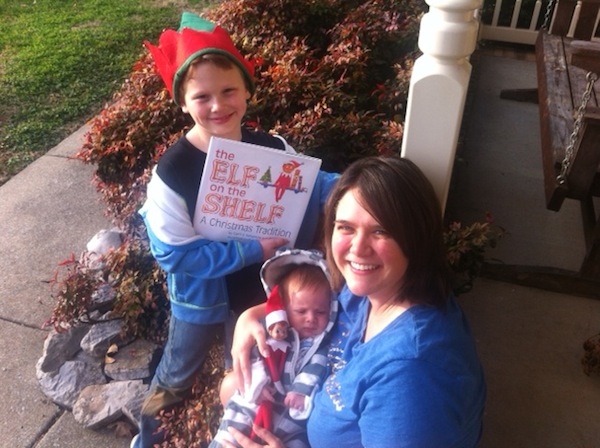 He placed Jingle Bells (that’s what he named his elf) by Dalton so that he could hold it why he read to us. How precious!!!

He doesn’t want hold Dalton yet, but I bet that will come with time. :O) 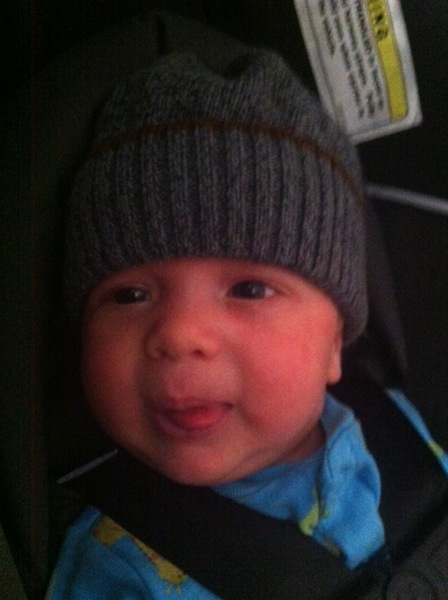 This week has had both joyful and tearful moments. I attempted to move Dalton to a longer time between his feedings. He did fine for a few days and then started waking up crying from some of his naps. Needless to say, he went back to his old routine, and we’ll try again another time.

Can I just say that it’s so hard to know what to do and when? I thought I had gotten off of the roller coaster, but I’m learning that mothering a little one keeps me on one! 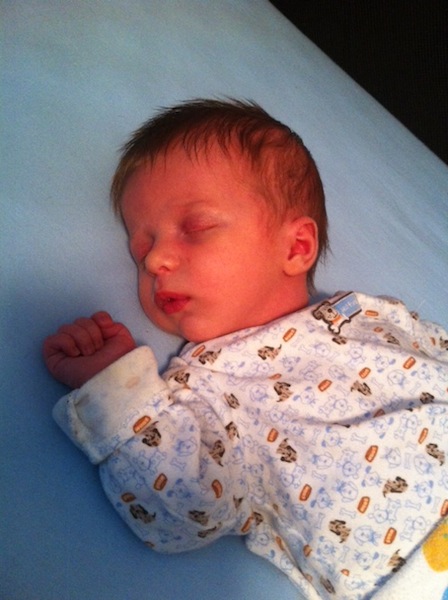 With the tearful moments came the joyful moments!

Dalton slept through the night for the first time. I woke up at 4:30 one morning and realized I hadn’t fed…and, yes, I went to check on him to make sure he was ok!

Boy was it a wonderful feeling to sleep for such a long stretch of time.

One of the yearly Christmas traditions I have with my nephews/niece is to watch the movie, Elf! Even though we’ve seen this movie quite a few times, it’s fun to quote the lines and laugh together as we watch the movie! It was a great way to end out the week!

That’s a quick peek into my week. What have you been up to?