A Peek Into My Blogging Break

You know you’re born to blog when you take a blogging break and you’re ready to come back! Not only have I missed writing but I’ve missed hanging out with you! (Yes, I’ve been sharing on Facebook but somehow it’s not quite the same.) 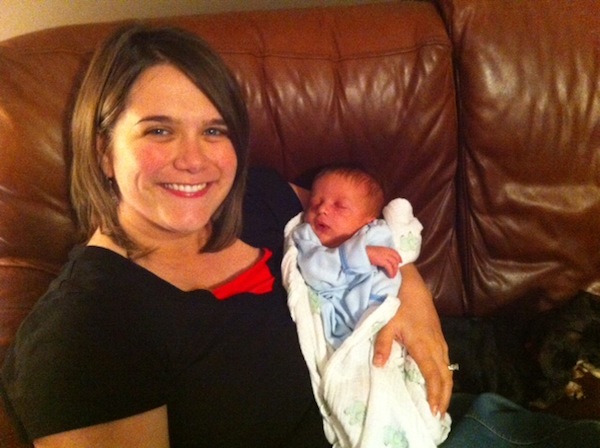 It’s hard to believe Trent and I became parents to little Dalton seven weeks ago. As you can imagine, our lives have been turned upside down since his arrival. It’s been a whirlwind around our house, and many days I feel like I’m in survival mode. (The first two nights after we got home from the hospital were the worst, but I’ll share more about that in my new series, Tales Of An Inexperienced Mom.)

Dalton’s sleeping patterns have definitely improved. He’s not sleeping through the night but he’s well on his way. His last feeding of the day is usually around 9:30 p.m. and then he’ll wake me up around 3 a.m. So I normally only have to get up to feed him once during the night! Adjusting to less sleep has definitely been difficult for both me and Trent. I’m not ashamed to admit that I love my sleep and am excited for the day when he sleeps through the night! 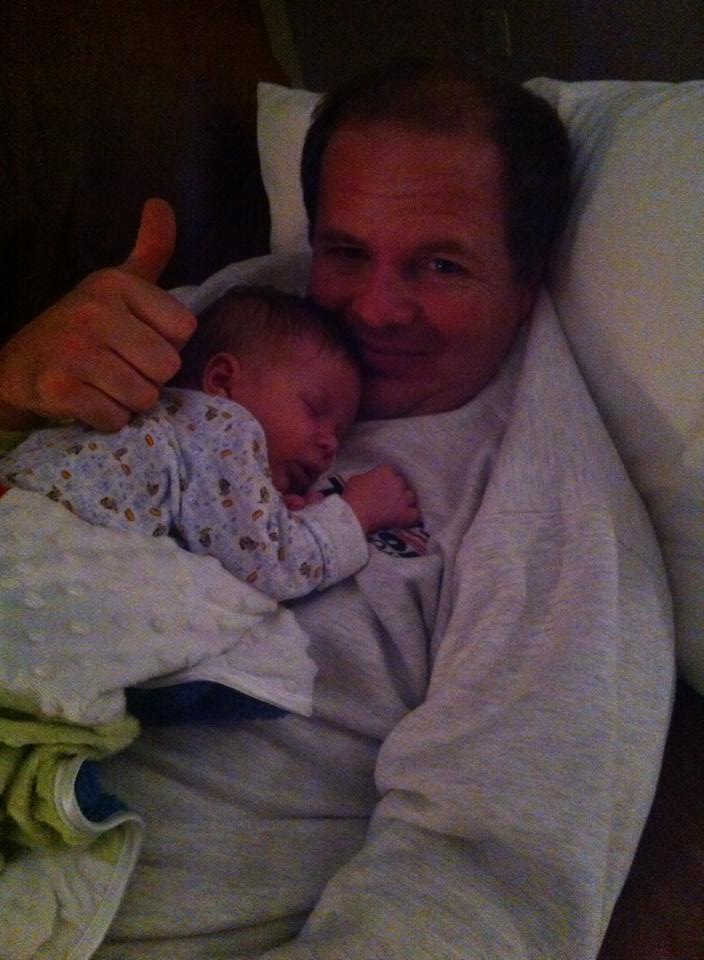 From the get-go Trent has been a fabulous father. He was a huge help when we were at the NICU and that continued when we brought Dalton home. Not only does he bathe and change Dalton’s diapers, but he’s also gotten up in the middle of the night (many times) to comfort and give a pacifier when he’s been fussy after feedings. I definitely couldn’t have survived the last few weeks without this precious man that the Lord has blessed me with. 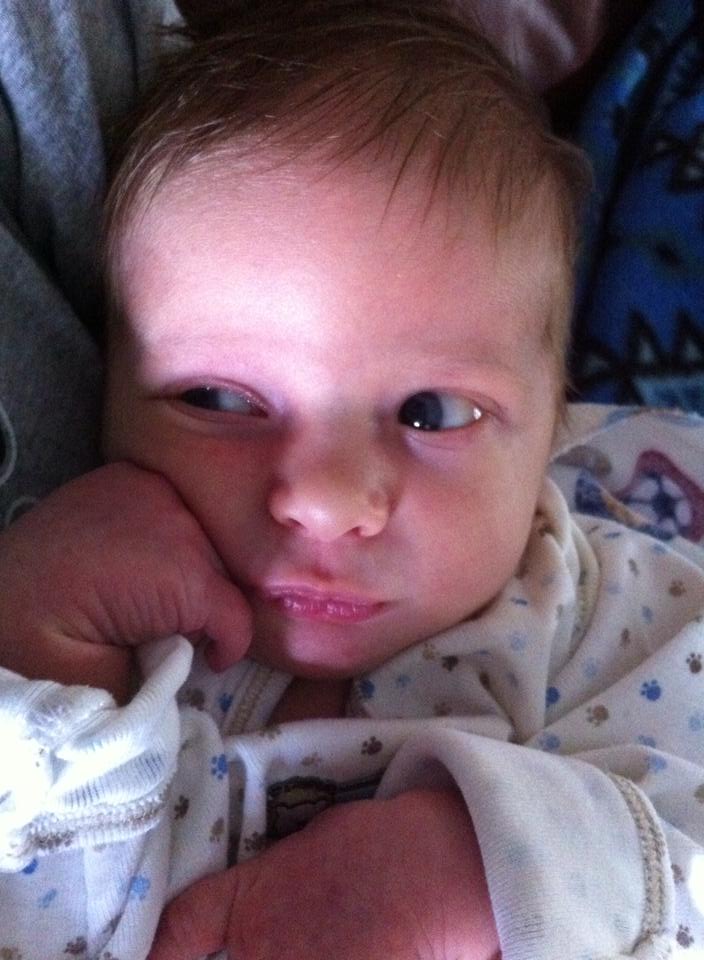 It’s amazing how much Dalton has changed just in the last few weeks. Everyone says that he looks like his daddy, and they’re right. (He even has his daddy’s hairline and cowlick.) This little guy makes the funniest faces. I look forward to seeing what kind of personality the Lord has given him.

We were blessed by friends and family bringing us meals after Dalton came home. It definitely made life a lot easier not having to worry about what I was going to cook for dinner! I’m also glad that I decided to put a few meals and goodies in the freezer before he came. I think freezer cooking is going to become a regular occurrence around here. For now, we’re still eating from the freezer and all the groceries I stocked up on!

I’m not sure that we have found our new normal yet! Life with a baby is a huge adjustment (especially when you’re not expecting to have a baby) and I’m confident that it will come with time.

Even though the past few weeks for us have been all about baby, that doesn’t mean that I haven’t been thinking about blogging. Like I said before, I’ll be starting a new series called Tales Of An Inexperienced Mom this month. Plus, I have some other fabulous posts up my sleeve!

Thank you for hanging around during my blogging break! I’m excited to get back into the swing of things and hope you are too!

FacebookTwitterRedditPinterestEmail
My Surprise Pregnancy Journey, Part 10A Peek Into Our Week |A New Bible Study, A Blast From The Past, and more