Saturday afternoon after Trent got off work we headed to Arkansas for a road trip. Trent sells boats and the brands were having a dealer meeting to show off their new products for 2014. Remember that fancy port-a-potty I shared with you a few years ago? Yep, it was there this year too! 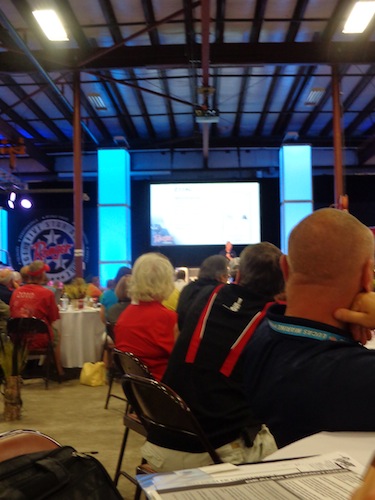 Thankfully they had wi-fi at the meetings so I was able to gunk around on the computer and do a bit of work. Had they not, it would have been a lot of “Blah, blah, blahing” for me! 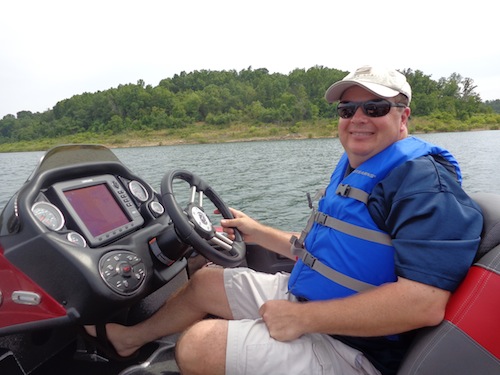 I took tons of pictures of boats (I take care of the web updates and social media for his company), and we were able to test drive a few! It was fun being out on the water and enjoying God’s beautiful creation while working! One of the boats we rode in was super fast and our top speed was 75 mph! That’s pretty fast for this girl!

It wouldn’t be a Peterson road trip without me sharing some of the funnies we spotted along the way (remember the excessive heat sign from our Branson trip?). This little building is the restroom at the boat docks where we test drove the boats. It looks like an ordinary building, but take a look closer and read the sign posted on the outside of the building! 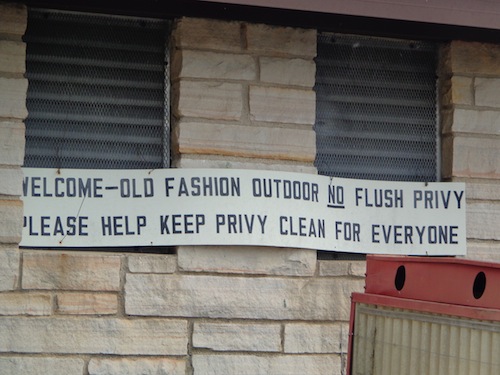 Can you say funk nasty? Trent asked if I wanted to go inside (yes, he was joking) and I politely declined. With the heat, I can only imagine how it smelled! While on the water, I spied this beauty. It’s a cross between a log cabin and a boat, complete with paddle wheel on the back. Interesting. Very interesting! 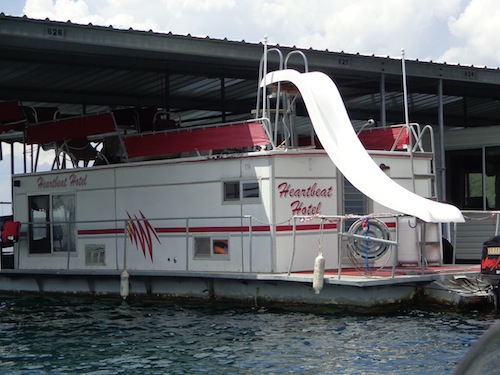 And while the Heartbeat Hotel looks quite harmless, I just had to take a picture because… The Heartbeat Hotel is part of the Redneck Yacht Club! HA! And you thought only Tennessee had rednecks! Early Tuesday morning we headed out for a guided fishing trip on the White River! The scenery was breathtaking and I couldn’t stop snapping pictures. 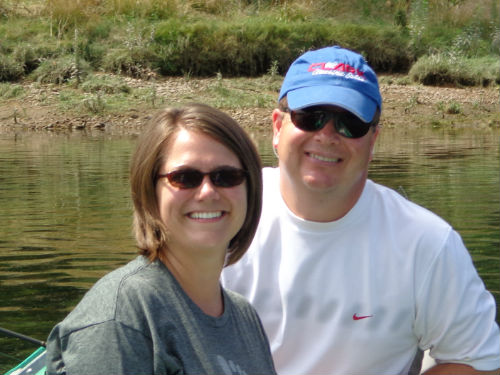 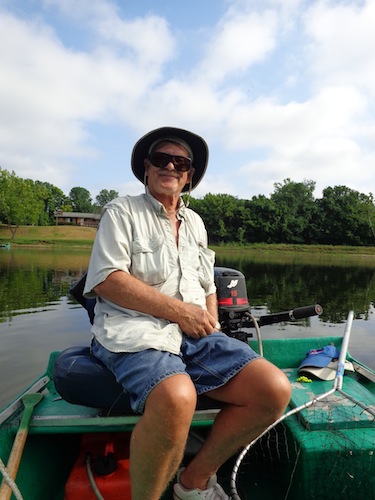 Meet our guide, Chuck. The best way I know how to describe Chuck is low key, very low key. More than likely he was a great hippie. If he said, “Do you know what I mean?” one time, he said it 50 times. He was so low key that at our first stop he passed gas (yes, he excused himself)! It was all we could do not to bust out laughing. There were a few times I had to look at Trent for a translation because I don’t speak redneck very well! Chuck was a sweet little man and has been guiding on the White River over 15 years! 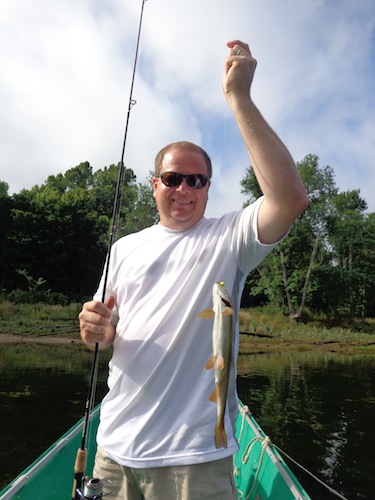 Apparently Chuck knew what he was doing because we both caught a few fish and had a blast while doing it! We even brought some home to cook!

Back At The Cabin At every chance he got, Trent was behind our cabins fishing! (We stayed at Gastons Resort – that’s a post for another day!) He had planned ahead and packed his hip boots and fishing supplies! 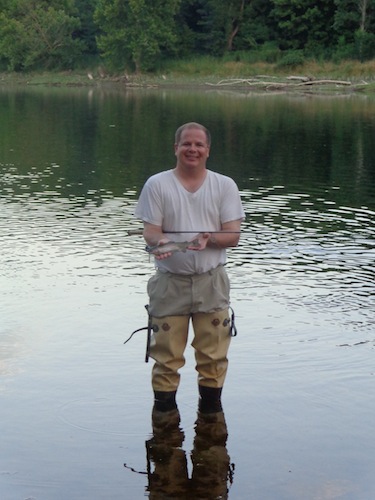 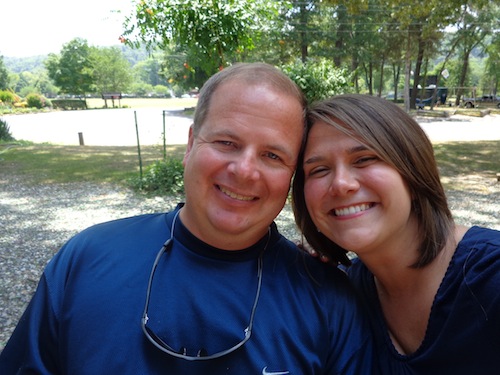 I’m so blessed that I was able to go on this business trip with him. We had a blast hanging out with each other!

FacebookTwitterRedditPinterestEmail
Stop Trying To Fix Everything Update On Our Garden