How Our Emergency Fund Eased A Stressful Situation 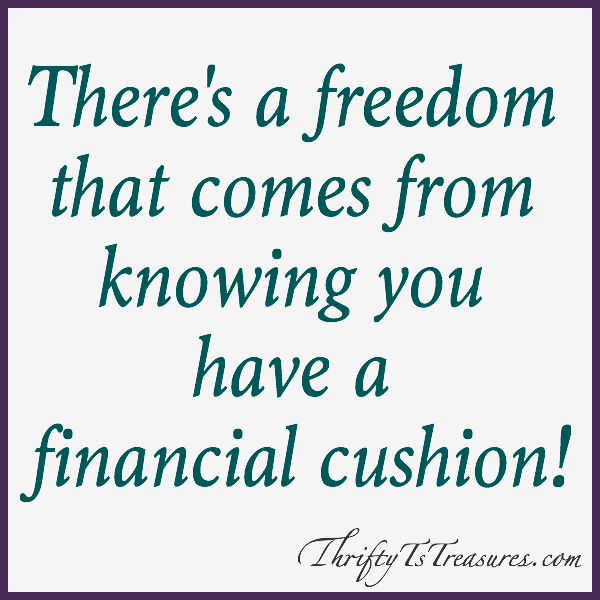 When Dalton entered this world, he had to stay in the NICU for the first nine days of his life. As you can imagine, this was a stressful time for me and Trent.

Even though he wasn’t fighting for his life, he was fighting infection and breathing issues. At this point, money was the last thing on our minds!

We would arrive at the hospital at 8 a.m. and leave around 9:30 p.m. so that I could breastfeed him as many times as possible during the day. We’d eat breakfast in the car on the way to the hospital and when it came to lunch and supper, there were two options: brown bag it or eat out.

You all know that I’m a thrifty girl and like to stick to our budget. But in this particular situation, the dining budget blew out the window.

We were both exhausted during his nine days in the NICU. We would eat lunch in the hospital cafeteria (which was actually really tasty) and each night when the NICU closed (for shift change), we went out to supper. Yes, eating out that much blew our dining out budget but that’s where our emergency fund came in handy. (I never thought I’d say this, but during those nine days we got tired of eating out!)

Even though eating out for those nine days in now way drained our emergency fund, Trent and I agreed and were thankful that the extra money was there to use! Not having to worry about finances made our stressful situation a bit easier.

How has your emergency fund come in handy to ease a stressful situation?