Bragging On My Man 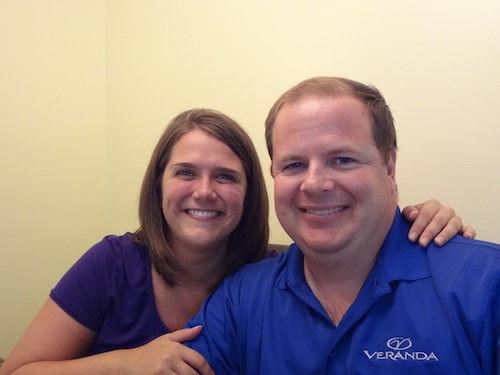 God has blessed me with the most wonderful husband! Trent has the biggest heart and is so compassionate, and that is why I must share a story and brag on him.

A few weeks ago we were heading into town to run some errands. As we were chatting it up, we noticed that there was a car stopped at the intersection. Being the precious man that he is, instead of pulling around the car, Trent decided to ask if he could help move them out of the busy intersection.

He was able to push the car into a nearby parking lot – there was a mother and her kids in the car. As he talked with the woman he realized that her battery needed jumped. So, we pulled the car around and gave her a jump.

Trent got back in the car and told me that she was heading to an auto parts store to pick up a refurbished battery. He told her that we would follow her in case her car died again. As we were following her to the auto store he asked me if I thought we should give her some money for her battery. So, following the prompting of the Holy Spirit on Trent’s heart, we did so in hopes that she would be able to buy a new battery instead of a refurb.

It was so neat to see the complete shock, joy and relief on her face as he handed her the money. It’s so fun to be able to give isn’t it?

I’m so proud of my precious husband and the Godly man that he is! Thanks for letting me brag on him a bit!