A Peek Into August | My Recipe Fail and more 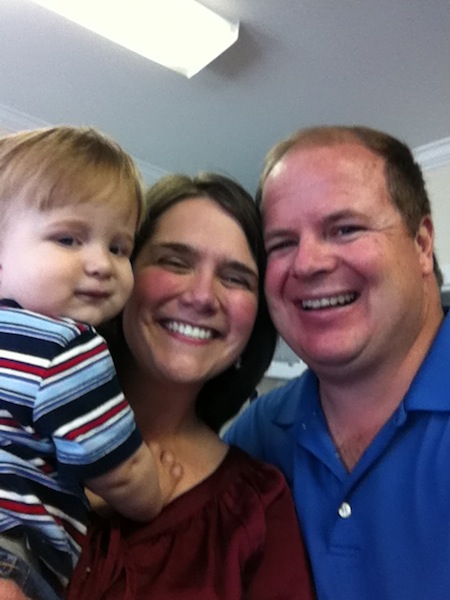 Wait, what?! August is already over? Man, this month sure has blown by. I feel like I’ve spent most of the month chasing Dalton around the house more than anything else. The struggle is real folks! 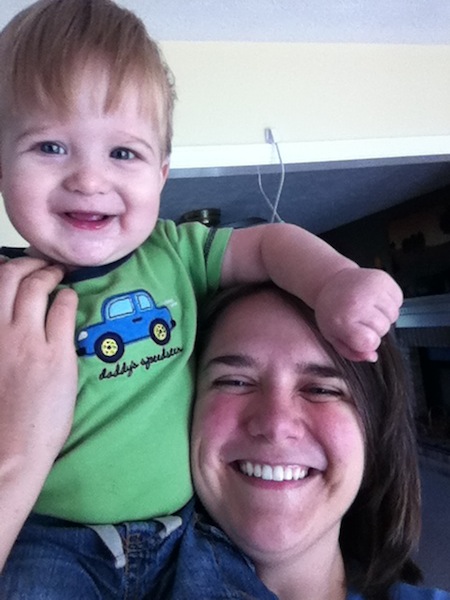 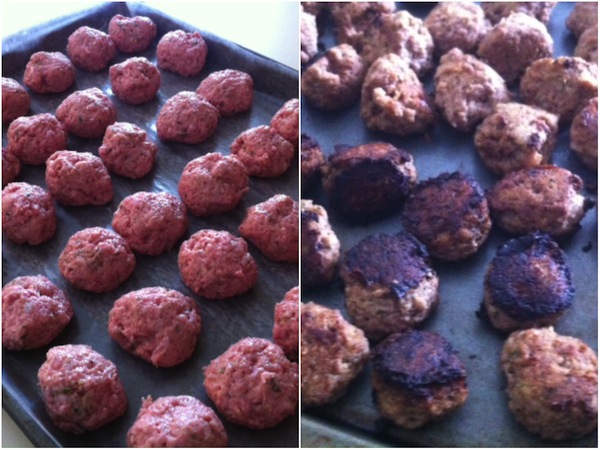 I had grandiose plans to make homemade meatballs a few weeks ago. I figured it would be healthier if I made them myself, plus I would know exactly what was in them.

There are a few factors in the equation of this being a recipe fail. I believe I chose a fabulous recipe so I’m fairly confident that the downward spiral began when I used turkey instead of hamburger. Or it could have been when I tried to split the original recipe in 1/3-ish (it called for 5 pounds of meat and I was only using 3) and as I was forming the balls I realized that my measurements were a bit off.

I cooked them during Dalton’s naptime and it took what seemed like forever. At first they stuck to the oiled pan so I changed to a cast iron skillet. Then they started burning. I couldn’t win for losing and kept thinking of all the other things I could be doing rather than standing over a hot stove cooking meat in the middle of the day!

I had put my meatballs in the freezer and a few days later whipped out a batch to make spaghetti and meatballs. Well, the ultimate fail came when the meatballs fell apart in the sauce and I had a meat sauce instead of meatballs! Oh brother!!!

I’m thinking I need to find a recipe that cooks the meatballs in the oven instead of the stovetop and uses turkey. Is there such an animal? If you know of a fabulous recipe, please share! 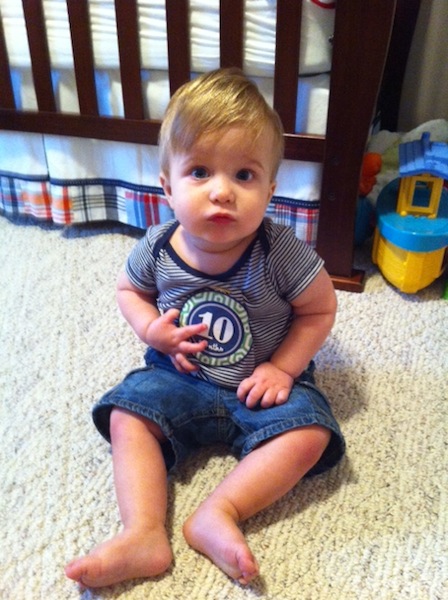 No, your eyes are not deceiving you – Dalton is now 10 months old. Every month it gets harder and harder to take these pictures because he’s either trying to pull the sticker off his shirt or doesn’t want to sit still. It’s quite comical if I do say so myself!

Along with crawling all over the place, he has a push toy that he loves to walk with. And he’s gotten really good at holding onto the furniture and moving from place to place. It won’t be long now folks. 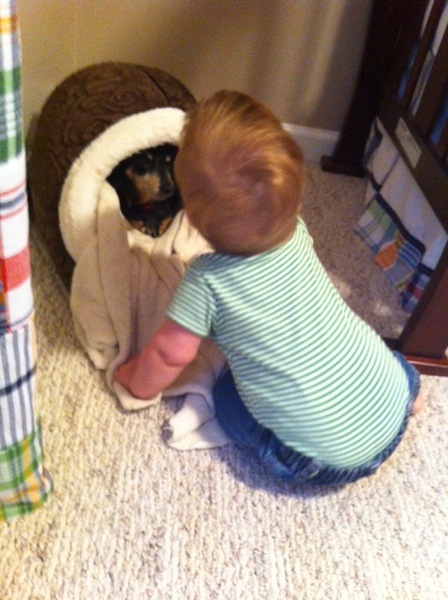 Dalton loves Princess. In the beginning she didn’t want anything to do with him but now she tolerates him. It’s so sweet how excited he gets when he sees her, and he even tries to say her name. I can’t get the crazy kid to even attempt to say momma (and he grins at me when I try), but he tries to say Princess. I see where his priorities are. HA! 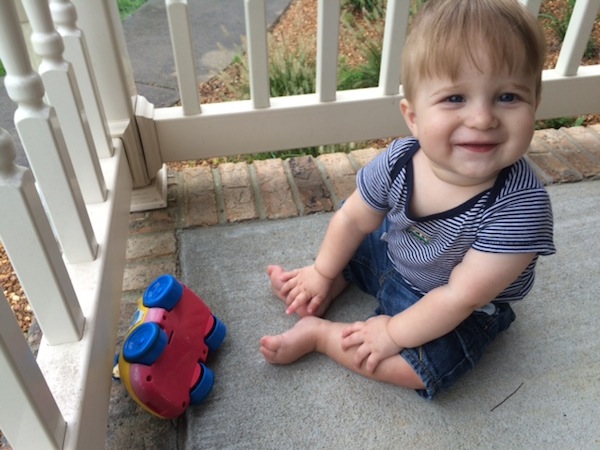 He continues to love the outdoors. Along with watching for the birds, Trent has taught him to look for airplanes too. No doubt that this little guy is going to be an outdoorsman like his daddy!

How was your August? Please share what YOU have been up to in the comments!